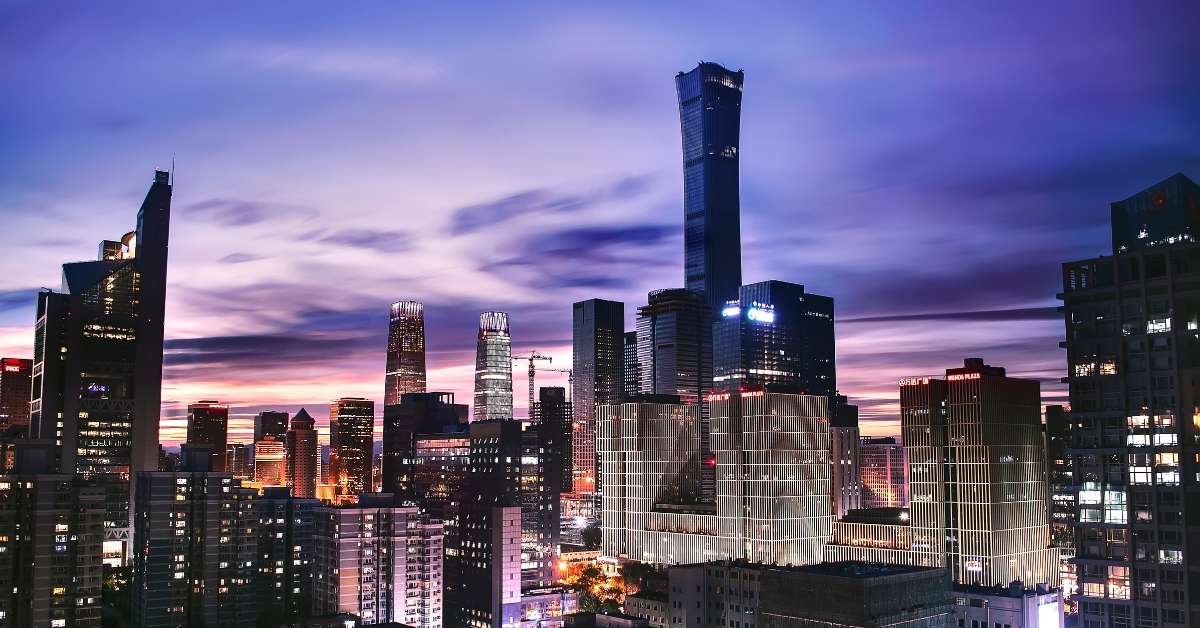 Brampton is one of Canada’s fastest growing cities. It has undergone several developments recently and has an ever-improving public transit and job sector. We’ve now started to see increased developments to support the city’s Brampton 2040 Vision, which was announced in 2018.

While Mississauga is focusing on increasing its green cover, Brampton is focusing on multi residential housing including apartments and condos. Currently, the city has apartments concentrated in the centre. Jason Pantalone, president and managing partner at National Homes said in a press release that he thinks of current Brampton as being what Mississauga was 20 years ago.

The opportunity here now to provide intensification along major avenues and transit routes is great. Planning staff have come on side with that now. Previously there was more resistance. Jason’s company has developed more than 2,000 acres of land and built over 1,000 homes in Brampton.

Shifting the focus to transit-oriented development

Brampton is focusing on smart development and taking the pressure away from downtown to build a new and savvy uptown area. Five years back, the municipality was different and it was frustrating to get things done. A major part of the redevelopment phase is renovating the RioCan REIT’s Shoppers World, which will be handled by SvN Architects + Planners and BDP Quadrangle.

The mall will be one of the stops for Peel’s 18 kilometres long LRT that starts at Port Credit. Another interesting development is Duo Condos, a multi-phased residential community with commercial space at 245 Steeles Ave W. Other developments include Stella by Square Developments, Boardwalk REIT and Redwood Properties, Symphony Condominium, OMG 2 Condos, Bristol Place, and Daniels MPV. Most of the condos will be ready by 2025.

A summary of Brampton 2040 Vision

The vision starts with a green park framework to create a continuous network for green park respite, recreation, and to host ecological systems. These centres are expected to create thousands of jobs. Brampton will also have a Figure-8 Loop’ rapid transit line linking the double core and connecting it to the regional transit system.

Catherine Nacar is a Realtor in Brampton, Ontario. She is enthusiastic and committed in providing you with professional service.She graduated from Sheridan College with a diploma in Legal Assistant. Her extensive experience in the legal profession has exposed her to notable people and has contributed to her strong administrative skills.